Patch 10 for Sacrifices is now officially out on all supported platforms. Just as we promised earlier, this update brings in support for a new language, a new balance for diseases and injuries, a bunch of bugfixes and some new sugar too. Let's dive into the details.

Sacrifices is now officially available in Spanish thanks to the relentless work of Coline Ferrant. A huge thanks to her! 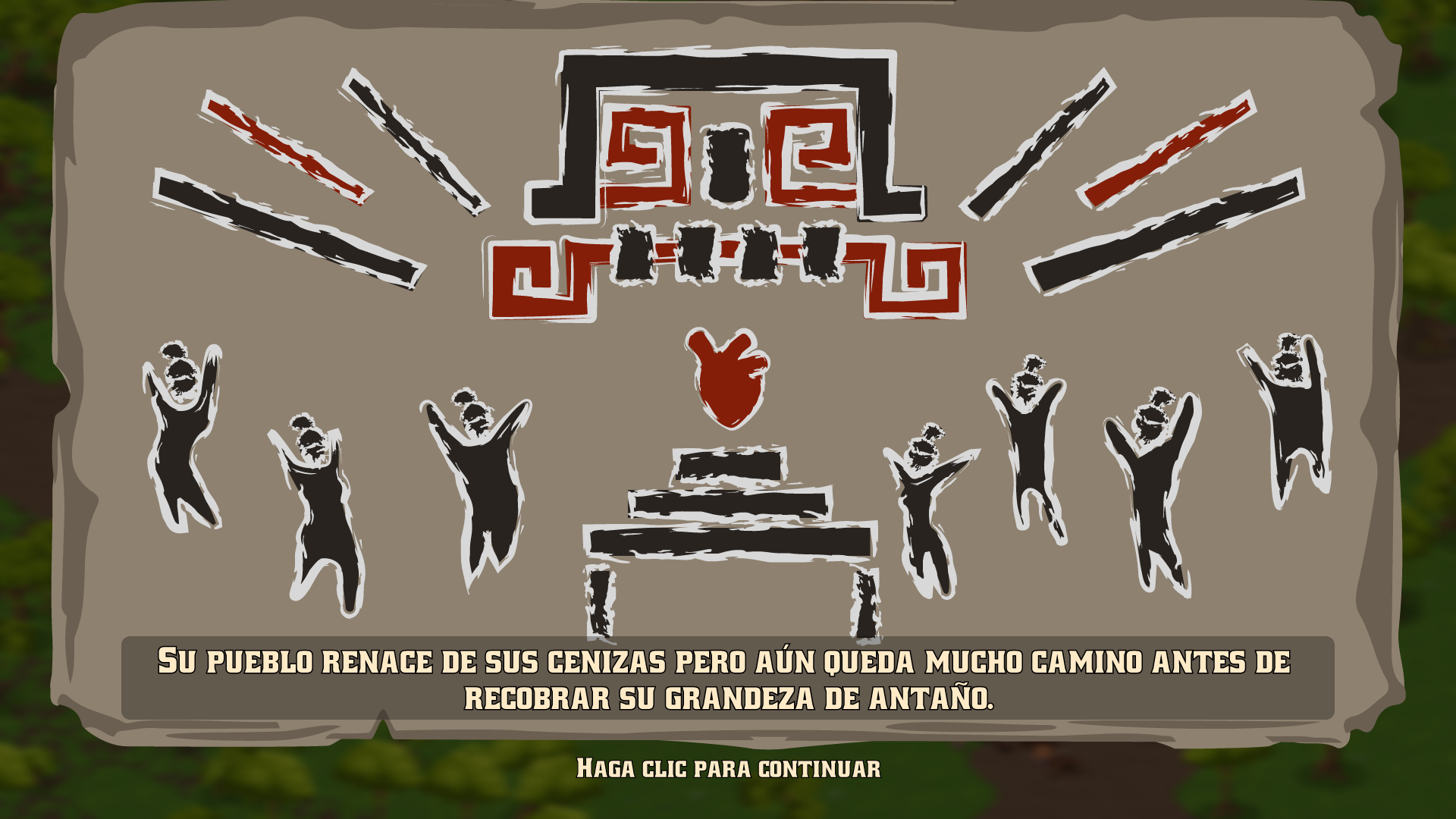 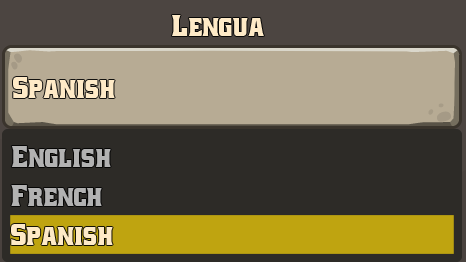 A new balance for afflictions

Another point worth the wait, diseases and injuries should now occur less frequently. The healing mechanism, albeit looking theoretically sound, quickly proved to be a real burden once your village has grown too populated. While we are still working out a global overhaul of the system, this quick rebalance should get you going again in no time.

Thieves do not put building on fire anymore 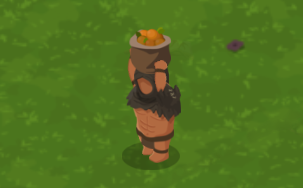 In case you cannot think about the thieves in Sacrifices - and the unavoidable firefest they always bring along which puts most mobile devices on their knees - without wanting to prematurely end your life, then fear no more because they should now focus on what they do best: looting everything they can in your village.

Please note however that it is still possible to set your own village ablaze with the Fireball power. And sometimes, spontaneous combustion might happen too!

Gender icon in the character sheet

The character sheet now displays a gender icon just under the name of your follower. We had to acknowledge, sometimes it is hard to define by the visual alone.

The godly advice window now provides a bit more detailed information. Until then there was no clear hint as to the success chance of a follower once you had given her your godly advice. And it was often frustrating to see a perfectly fit warrior miserably fail on such a simple task, not knowing if this was indeed an accident or the inevitable conclusion of your follower's lack of skill.

From now on, if the probability of success is lower than 30%, the number will display red (see above). Between 30% and 70%, it will be yellow. Above that, green it will be. You will then be able to choose at the best of your wisdom, eventually.

And much much more

We also improved here and there and squashed as many bugs as our hands could grab for this very patch 10:

Thanks for reading this far, now go update this game of yours!